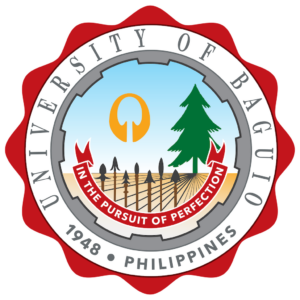 University of Baguio's SIHTM proves they're the best yet again with another win during this year's "Mangan Taku" food fest.

The City of Baguio, in partnership with the Department of Tourism, recently held the 3rd year of the “Mangan Taku” Cordillera Food Festival and the University of Baguio blazes in with a win during the festival’s competition for chefs.

The University of Baguio’s School of International Hospitality and Tourism Management sent some of their own chefs to present their takes on the “wat-wat”, the traditional Cordilleran way of preparing meat, on a competition at the food festival.

This year’s “Mangan Taku” was held at the Wright Park reflection pool from April 27 – 30. Attendees of the festival got to taste a part of Cordillera while enjoying the scenic view of the Mansion and the rest of Wright Park.

The food fest featured the iconic Cordilleran cooked meat “Wat-wat” for the festival this year. “Wat-wat” is the result of the traditional way of preparing meat in the Cordillera region. The process of preparing the meat involves boiling chunks of pork in a big pot without spices.

It isn’t as simple as just boiling the meat though, as the whole process of preparing the meat before, during, and after the preparation are very specific as it also comes with cultural practices and meanings.

For example, killing the pig requires the use of a special tool called an “iwik”; a pointed stick plunged directly at the heart of the animal. Traditionally, the screams of the pig after plunging of the “iwik” serves as a sort of invitation to the community.

Even cutting the pork requires a specific practice. Following tradition, chopping the pig up would have to be done on an “apay”, this are grass or ferns laid on the ground and must be facing the host’s house. The pig’s head must also be placed on the side of the host’s doorway. These are done due to traditional beliefs.

“Wat-wat” is more than just boiled meat, but the whole process of preparing it and its importance to the culture of Igorots. If you want to know more about “wat-wat” and a more detailed description on the preparation of it and its cultural meaning, you can visit the website “igopoint” as a start.

SIHTM Takes Another Win for University of Baguio

The School of International Hospitality and Tourism Management sent out the Kafagway Culinary team to represent the University of Baguio for a chef’s competition during this year’s “Mangan Taku” food fest. The team composes of Chef Benz Dasalla, Chef Alexander Molintas, and Chef Aileen Carillo.

Each team had to present their own takes on Cordilleran inspired dishes specifically around the “wat-wat”. Each team prepared a three-course meal consisting of an appetizer, salad, and the main dish.

UB’s Kafagway Culinary team went with a modern take of the “wat-wat” mixing the traditional taste that the meat brings with modern techniques, recipes, and styles.

In the end the University’s culinary team once again proved they are the best and won the competition. 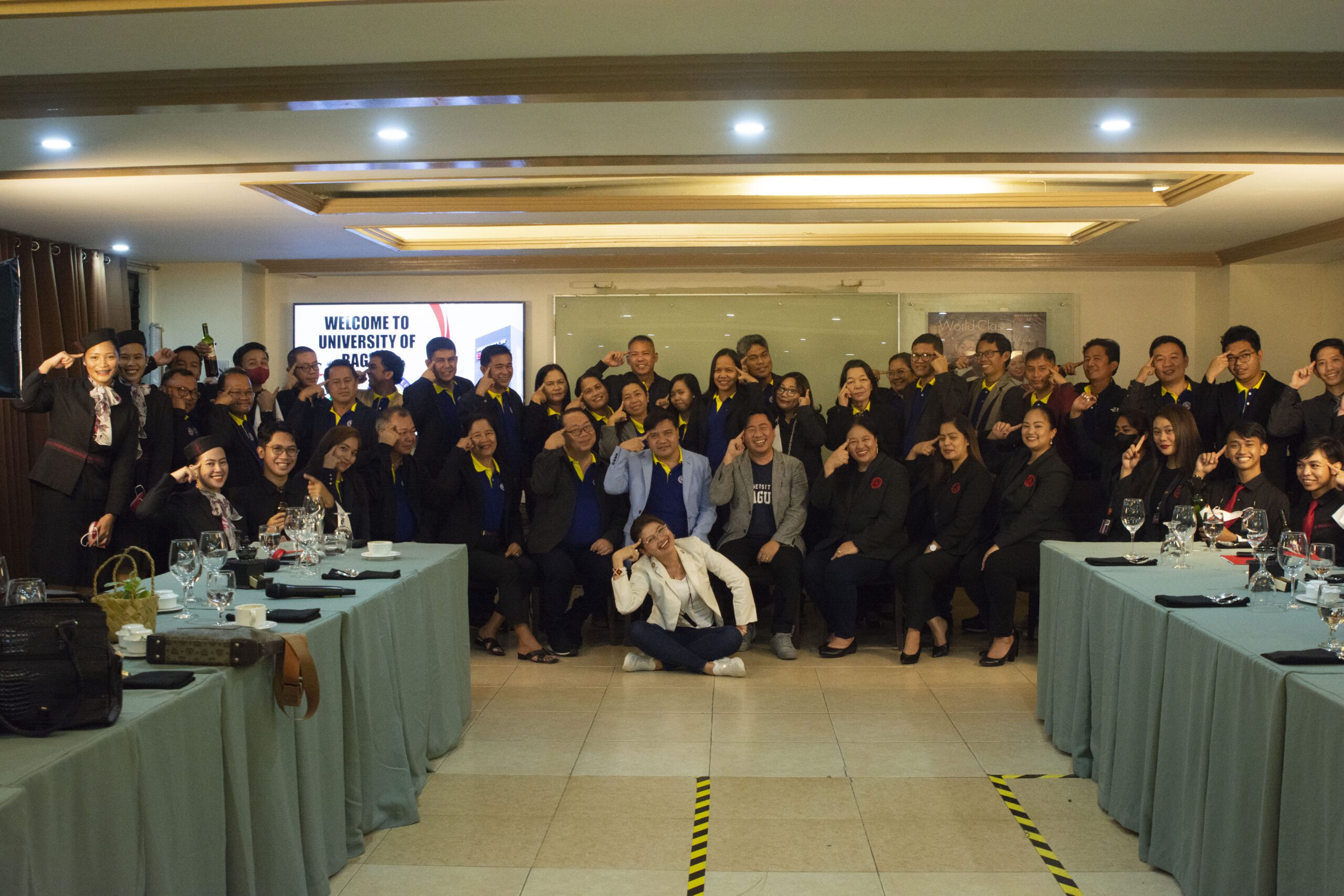 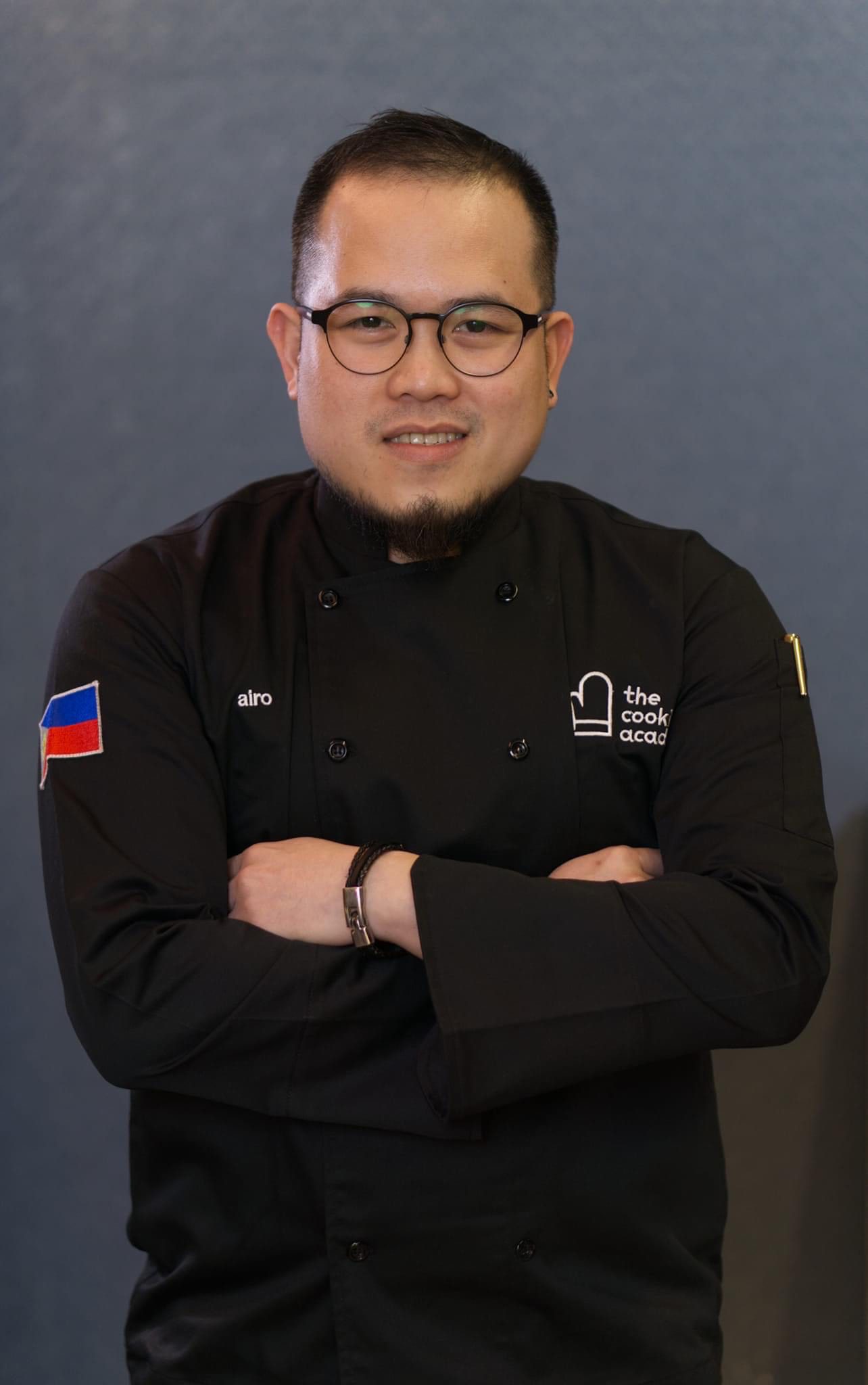 Working abroad as a corporate executive chef is an achievement for me. But despite what I was already enjoying as well as being able to provide for my family, there is still emptiness in me. 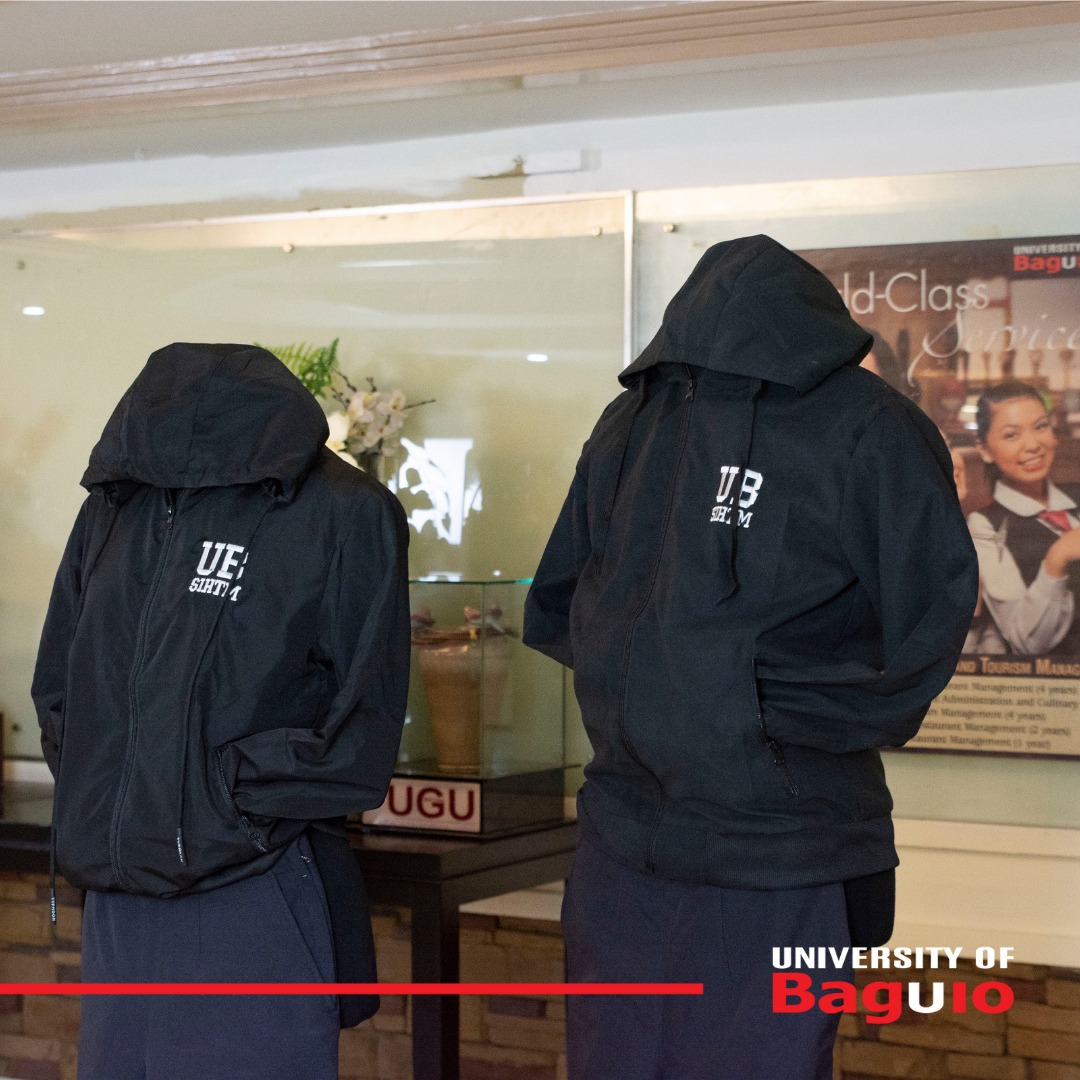 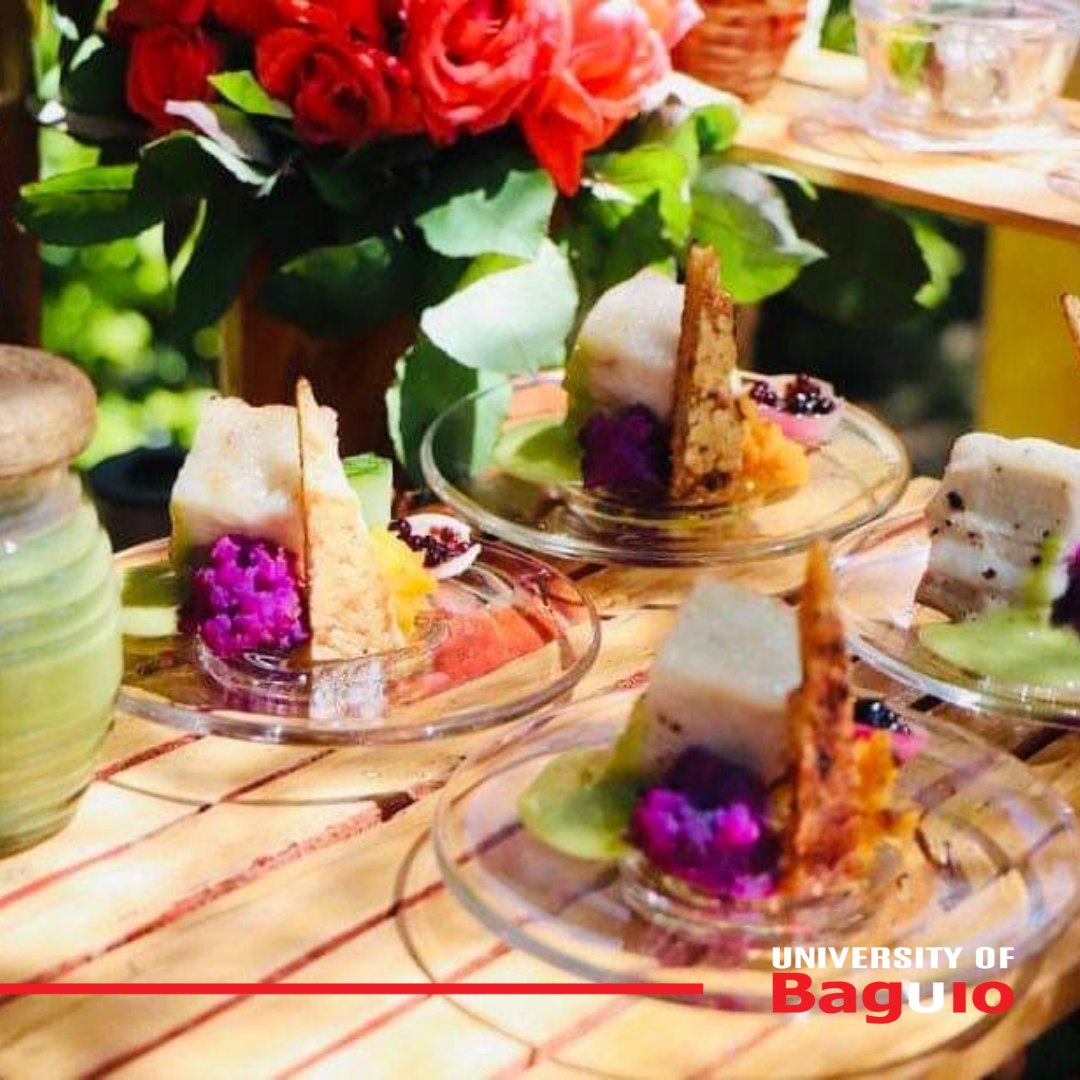 University of Baguio’s SIHTM proves they’re the best yet again with another win during this year’s “Mangan Taku” food fest. 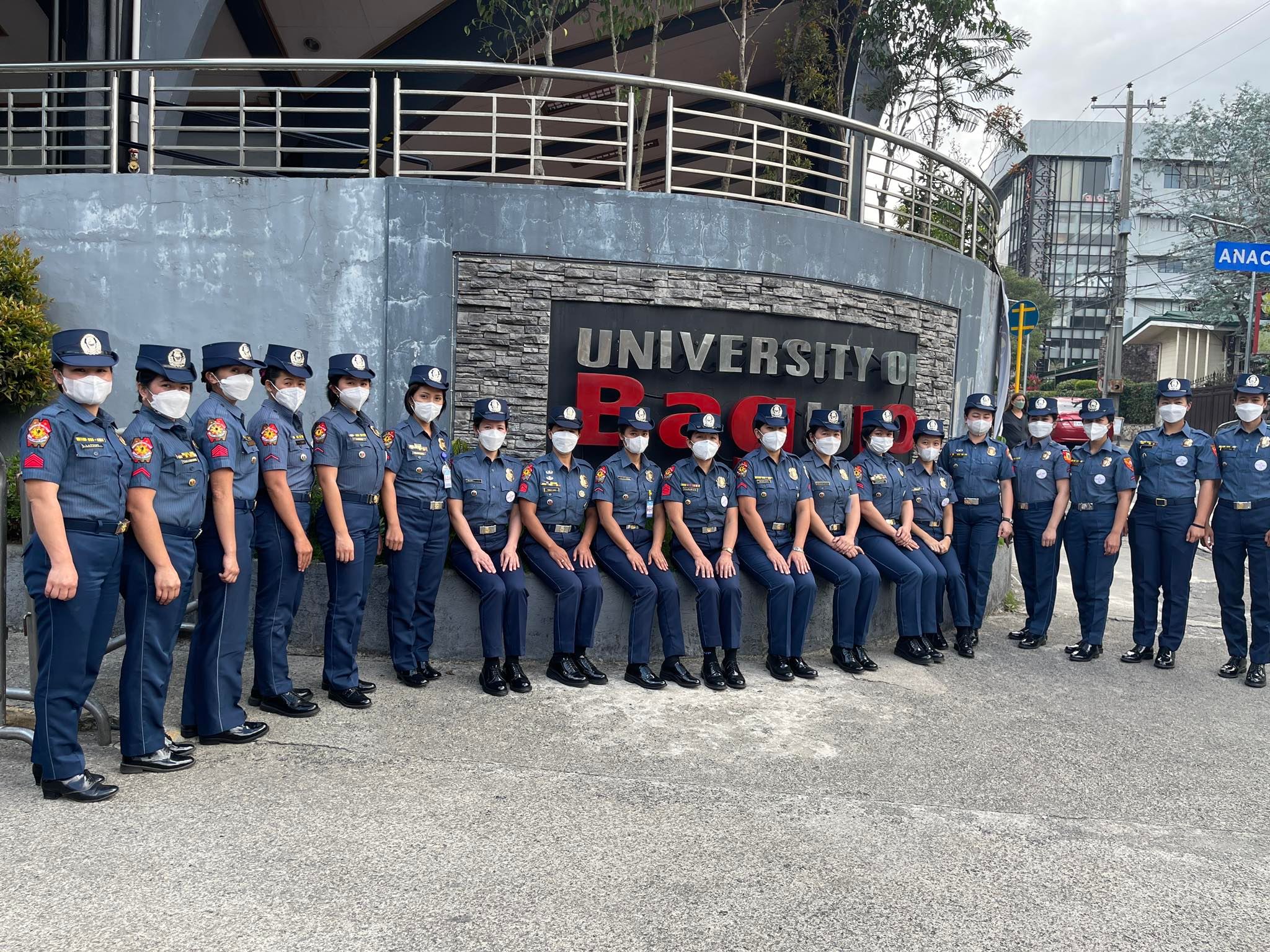 UB’s SIHTM and SIT collaborate with PNP PROCOR to help develop some of its personnel with relevant skills.

In the pursuit of perfection.

The University of Baguio is committed to provide balanced quality education by nurturing academic excellence, relevant social skills and ethical values in a fun learning environment.

It's all up here.

Since its founding on August 8, 1948, as the Baguio Technical and Commercial Institute (popularly known as Baguio Tech), the University of Baguio has grown and dedicated itself to be a delivering institution of quality, relevant, and inclusive programs that are at par with the world’s demands and current challenges.